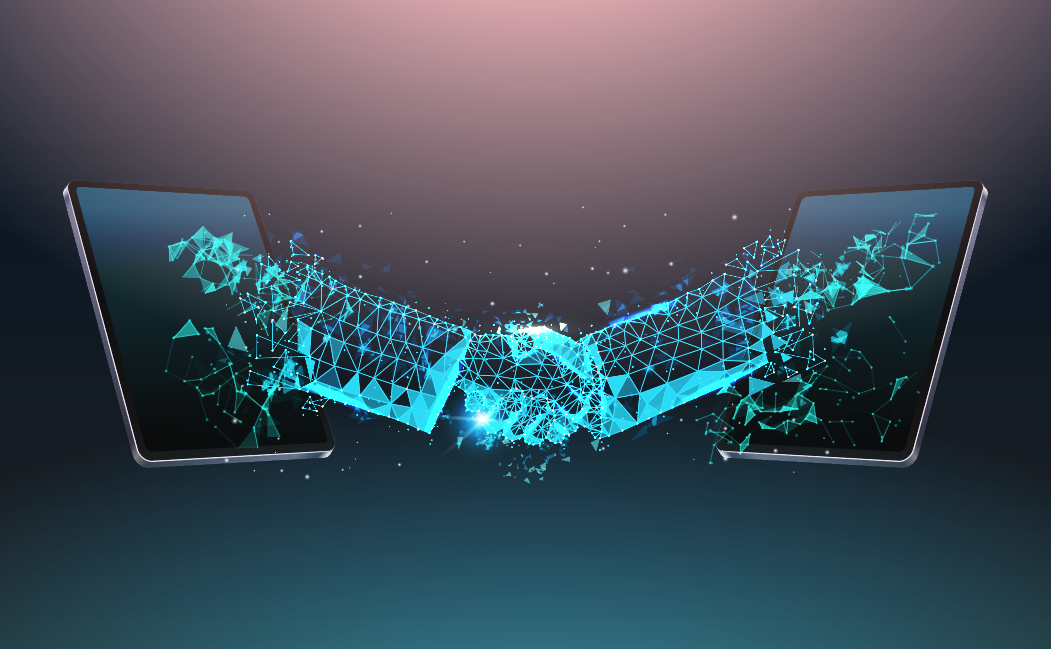 For anyone who is part of the world of work, contracts are no stranger to them and they may have signed more than one during their career, but it is likely that the vast majority are unaware of smart contracts, or only associate them with a digital agreement between his parts.

Well, already in the mid-nineties, Nick Szabo, a cryptographic and systems engineer, was the one who defined smart contracts, but clearly then it did not have greater relevance until 2009 with the arrival of the Bockchain and Bitcoin, and it is with Ethereum that it became more important due to its own structure and flexibility to create decentralized applications within the platform

The difference between a physical contract and a smart contract is that the latter is completely digital and is stored in the blockchain, leaving the record of the agreement that is automatically activated as the agreement is resolved without the need for intermediaries.

For example: Suppose you, a graphic designer, will create a logo for a company by agreeing on 3 advance deliverables and the final project deliverable, but with each advance, and approval, there will also be an outlay, say 25%. Then, since the agreement is programmed/configured in the Ethereum blockchain, the payments will be automatic as the deliveries and approvals take place.

Yes, because they are stored in the blockchain and we have already commented in previous articles on the revolution that this technology means and how it is building the new era of the internet with Web 3.0 due to the inalterability component that its chain of blocks has, therefore never Contracts can be modified and as it is decentralized, the entire network has a record of it, making any attempt at manipulation impossible.

How can I use smart contracts?

There are several scenarios where smart contracts can be used, but everything happens because those involved are not only familiar with the blockchain, but also because they are part of it, having Ether (ETH), which is the currency of Ethereum and as such, allows the exchange. For example:

Crowdfunding, clearly a proper configuration of the smart contract will allow investors to trust that their money is safe while the project is being developed.

Banks, in the case of loans and automatic payments, again the figure would be the same, the configuration of the contract establishing the date of payment of the installments.

Courier, service payments, among others, in the end the modality is very similar.

Therefore, a smart contract is nothing more than the programming of a code that is hosted on the blockchain, which must verify and validate the conditions of the agreement by the parties, arousing much interest due to the benefits it has, such as security, Transparency and above all, trust. 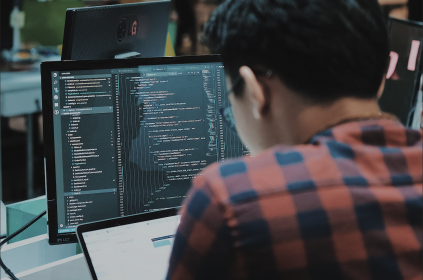 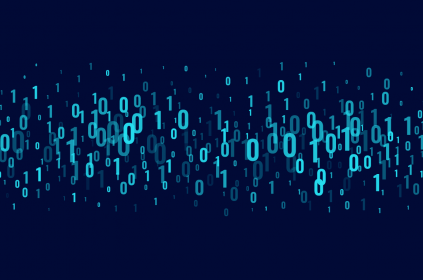 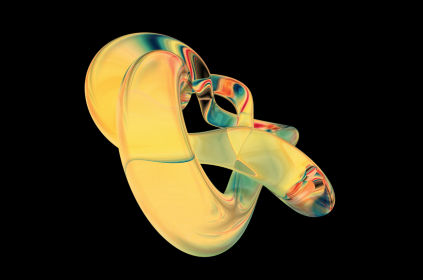 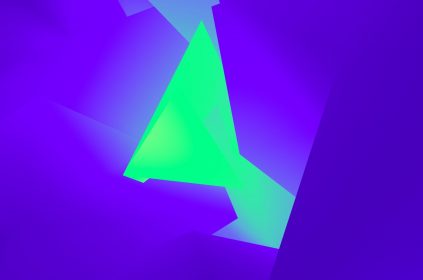 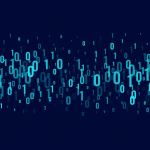 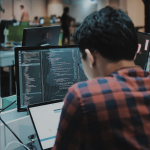