Realities of the future: Virtual & Augmented 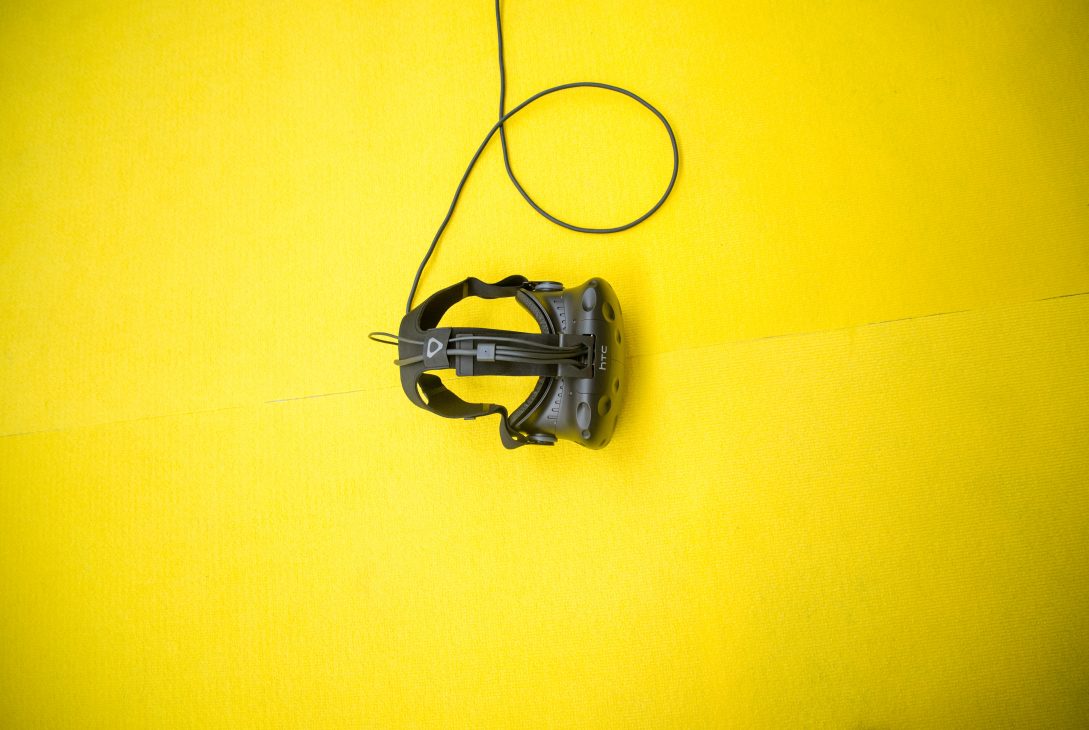 In a world where some aspects of science fiction are beginning to take shape in our daily lives, it is essential not to delve into and explore certain technological advances that previously seemed totally unattainable to us, but now, with the evolution of the industry, reality glasses virtual and augmented, a parallel world is shown that stealthily invades us towards the matrix itself or Metaverse.

It has been more than 30 years since the term Virtual Reality was coined by Jaron Lanier, a philosopher and scientist, which is applied to a set of life-like scenes and objects that have been computer generated, creating a highly sensory sensation and making that your brain is tricked into perceiving these scenes as real.

Currently there are devices that allow you to enter these virtual environments, they can be glasses or helmets that are often used a lot in the video game industry, generating a palpable and limitless experience since it makes you part of the characters themselves. On the other hand, VR is also being used in the health sector with successful results in operations, and sports have also used this technology to improve the quality of training for athletes.

If we are optimistic and look to the future as something hopeful, we believe that virtual reality has come and will go far beyond entertainment and video games, crossing borders to fields such as medicine, travel, driving and aerial simulations, and others. Especially in the field of surgery, it is a great addition to experience an operation virtually first, even saving lives if the system is sufficiently well adjusted.

This, which may seem extremely futuristic, is not as recent in origin as we might think. In fact, many consider that one of the first Virtual Reality devices was the so-called Sensorama, a machine with a built-in seat that played 3D movies, emanated odors and generated vibrations to make the experience as vivid as possible. The invention dates back to the mid-1950s. From then on, technological and software development in the following years brought about relevant evolutions in both devices and interface design.

The big technology companies are already working to develop glasses that do not need cables and that allow viewing images in HD. In this way they are developing virtual reality glasses in 8K and with much more powerful processors. 5G can also provide very interesting scenarios for the evolution of VR. This standard will allow connecting more devices and large user communities. In addition, its almost imperceptible latency will make it possible for consumers to receive the images in real time, almost as if they were seeing them with their own eyes.

Augmented Reality specializes in the interaction between virtual environments and the real world, allowing both to interact through a technological device such as webcams, mobile phones (IOS or Android), tablets, and more.

In other words, AR introduces virtual objects into the physical context and displays them to the user using the interface of the real environment with the support of technology. This resource has been revolutionizing the way we treat and assimilate our tasks. In this way, we can affirm that Augmented Reality is characterized by combining the real and virtual worlds, offering real-time interaction, adapting to the environment in which we find ourselves, interacting with all the physical capacities around us.

The advantage it offers to different companies is that it enables the customer to better interact with a product, its properties, characteristics and operating details and thus, to get to know it better before purchasing it.

This allows the company to reduce its costs with the production of samples and reduce situations such as exchanges and returns. In addition, it offers the customer new perspectives on the product, allowing them to use custom parameters to simulate their use and interaction.

Let’s see a practical example: imagine that you are looking for shoes on Google Shopping and you find an irresistible model, but, before clicking on “buy”, you would like to discover how it looks with some of your clothes. Similar details are those that are a reality today and can be discovered in many facets, such as environments or places where what is acquired is captured.

From what everything indicates, the use of AR technology will undoubtedly cause an even greater impact in the coming years, turning the shopping experience into an even more personalized one.

It may not be very clear to many, but with these points you can have it clearer:
VR uses glasses that immerse you in a virtual environment by following the movements of your head so that you can look around you at the entire computer-developed environment.
AR, on the other hand, takes digital images that are usually superimposed on the real world, like Pokemon Go, for example, which can be done through a cell phone or glasses. 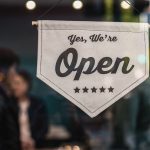